I’m a 32 year old entrepreneur and digital nomad based out of Austin, TX. I saved $500k by age 25 and decided to challenge the status quo and live on $10k a year and retire early.

I live a flexible lifestyle with no car and few possessions. I use shared living (coliving and hostels) to travel the world and live affordability in the the best global cities.

In 2021, I plan to stay in Los Angeles, New York City, and Miami. I’ll also travel abroad to London, Mumbai, and Singapore.

To better get to know me I’ve broken down my life into three parts: 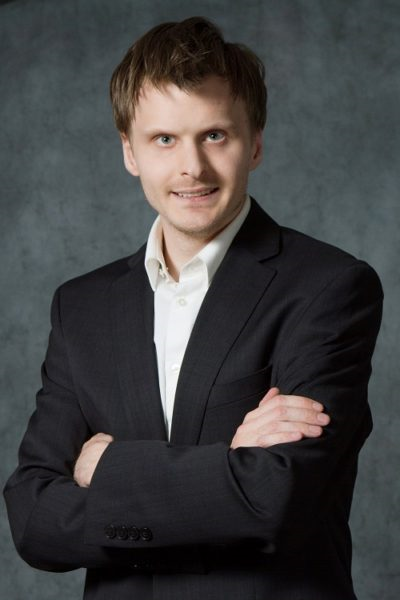 I retired (really) early now what?

Imagine not having to worry about money after graduating college. No debt and a half a million in the bank. That was me. For some people it may be obvious what to do but I struggled with my freedom. I had nothing holding me back – I could go anywhere and do anything. Yet I was hesitant. I was fearful. I didn’t even want others to know I was rich.

What I realized was money was just a number in a bank account. Sure I had a large one but it didn’t have much meaning to me. It hadn’t changed me or my lifestyle. I liked being frugal and living on less. I didn’t aspire to acquire luxury items. I didn’t want to eat out at fancy restaurants. I didn’t even want to own a car. What I wanted was a flexible and simple life with meaning and that’s what I set out to create.

To start fresh I decided to leave Michigan where I had lived my whole life. My father and brother lived in Las Vegas, Nevada. I had visited a couple of times and decided to give it a try.

Over a five year period here’s what happened:

Through these experiences I was able to better understand myself and the lifestyle I wanted to live.

A search for the best lifestyle for me

I knew I had to make some tough decisions and come to some important realizations to make retiring early and living on a low income work for me in the long-term.

First, my work was virtual and I wanted it to remain that way because then I have maximum flexibility. Second, my stuff could not hold me back so I chose to only own items I needed and used often.. Third, my life had to have meaning and focus beyond money. I had to make an impact on the world with what I know and what I have. Fourth, I had to be in good company surrounded by others who are like-minded and in my situation or working toward it.

When I thought about my values and the freedom I was looking for I realized I had to live a life outside of the mainstream. The traditional way of living was too materialistic, routine based, and inflexible. I reflected on an experience I had living in a shared house with other startup founders. It was affordable, had just a six month lease, and I lived around other people who were passionate about their work and had a genuine interest in getting to know me. This concept called coliving was starting to catch on in America. I decided I wanted to be a part of it.

In 2020, I rented out my condo for shared living with the intention of using the rental income to support me in becoming a digital nomad. I would live for 1-3 months in 2-3 US cities and plan for at least one trip abroad, likely two. I did some research and planning and found out that is was pretty affordable. I found out I could live comfortably for around $1,200 in the US and few weeks or months in the best cities in the world. I put together an agenda with plans to start when it is safe to travel, likely in early 2021. Check out Freedom Coliving to follow my journey.

Building a Home Base

I call Austin, Texas home. It’s a great place to live. I’m lucky to have found a way to live there affordably. Since I like to travel and I’m not there all the time I needed a way to make money while I’m gone. The bills were about $350-400 a month and with housing being my largest expense I really wanted to reduce it.

To make income from my property I had two options that made sense. I could rent it out short-term on Airbnb (after getting licensed) or I could rent it long-term to roommates. I chose roommates because it was steadier income, I could still live there, and I could provide an affordable place to live in a city that is increasingly becoming unaffordable.

After having success renting out my place I’m looking to expand to a second property.  This will be a large home that is well located close to public transit and retail, and in a city with good job, wage, and population growth. Having a well connected airport is important too. If I can live there without a car and with my frugal lifestyle it passes the test! I narrowed down my search to Dallas or Atlanta. Rent will be under $400 a month. Now I’m looking for roommates, reach out if interested.

Principle #1: Frugal is a lifestyle

Principle #5: Have big goals and dreams

Principle #8: Take time for myself

If you’ve made it this far you must really like my story. I’d love to connect and see how I can help you. I don’t charge for many of my services. I’m purpose driven and want to make an impact on as many people’s lives as I can. It would be an honor to make a difference in your life or the life of somebody you know. Please get in touch and let’s talk!